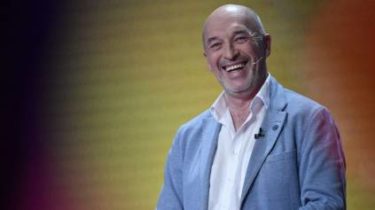 The adoption of the law on de-occupation of Donbass does not mean that on the following day, Ukraine will begin a full-scale war.

About this on air of the talk show “Right to Vlad,” said the Deputy Minister of the occupied territories Georgy Tuka.

“In the preamble of the bill clearly written commitment to a peaceful solution sequence according to the Minsk agreements,” he said.

Tuck also noted that the bill provides that all military and civil administration will report to the commander of the Operational headquarters that will be created.

“The territory in the preamble (of a bill) as occupied, by whom is not named,” – said the Deputy Minister. Tuck also added that the proposed bill is only a “rough draft”, it will still discuss, and will take into account the opinion of the experts and the public.

The speaker of the Parliament Andrei Parubiy in turn, stressed that the draft law on de-occupation of certain regions of Donetsk and Luhansk regions, will allow to use all branches of the military without restriction of democratic procedures and recognizes areas ORDA occupied.