“A fair solution”: Poroshenko thanked the European Council for sanctions against Russia 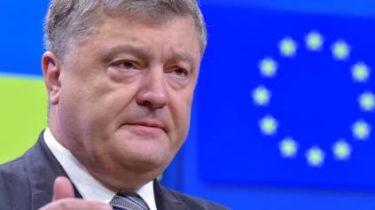 The President of Ukraine Petro Poroshenko thanked the European Council for a decision to extend sanctions against Russia.

About this he wrote on Facebook, calling it a fair decision.

“Together with a package of anti-Russian sanctions adopted by the United States, it is a vivid manifestation of the simultaneous transatlantic unity and solidarity in the fight against the aggressor and protect the territorial integrity of Ukraine!” – said the Ukrainian President.

We will remind, on June 22 member countries of the European Union decided to extend sanctions against Russia. This was announced by the President of the European Council Donald Tusk.