The Ukrainian victory at the “Cannes lions” and ridicule soaked Putin and Medvedev. Positive news of the week

Last 7 days nick laughed from the soaked photo of Vladimir Putin and Dmitry Medvedev and was happy for the Ukrainian winners of the international festival “Cannes lions”.

In addition, users saw what looked like a 3000-year-old prosthesis and made a funny flash mob about adult life.

THE UKRAINIAN WINNERS OF THE “CANNES LIONS”

Ukraine for the first time in history received the most prestigious award in the field of advertising and creativity, “Cannes lion”. Ukraine crisis media center received the bronze Lion through the Witness of the tragedy in Babi Yar in 1941 category Entertainment music .

RIDICULE SOAKED WITH PUTIN AND MEDVEDEV IN THE NETWORK

Pictures of rain-drenched Russian President Vladimir Putin and Prime Minister Dmitry Medvedev has pushed for the creation of witty photojob. June 22, Russia celebrates the date of the beginning of the great Patriotic war, so the policy has come to lay a wreath at the monument of the Unknown soldier.

Ukrainian dance group called the Light Balance gave “one of the most magnificent performances in the history of “America’s got talent”. Men are so struck by the lead program Tyra banks that she has used her unique right available only once a season, and pressed the “magic button” that sends the participants directly to the next stage – for live performances.

In Egypt in the tomb of a Muslim Saint, Abd-El-Kurna, archaeologists excavated one of the first prostheses – 3000-year-old wooden finger. Research scientists have found that the prosthesis of the finger belonged to the daughter of a priest, which amputated finger. 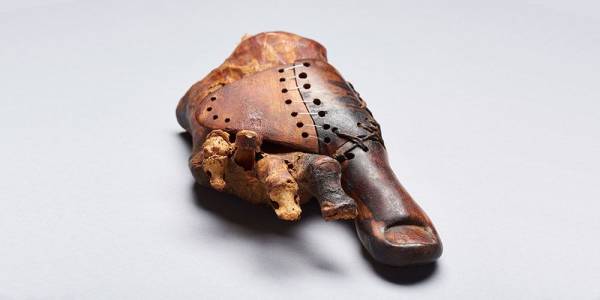 A FLASH MOB ABOUT ADULT LIFE

21 Jun Twitter started a flashmob, in which people were asked to describe the realities of adult life in five words. Users of the social network answers the question “Who knew being an adult could be so hard?” using the hashtag #AdultingIn5Words.

“NUDE” FIGHT WOMEN ON THE BEACH

American TV presenter of TV show “Naked news” Eila Adams put up a fight in the Nude from model Isabella Rossini. “Naked Boxing” between the girls walked on the beach. Both girls tried to show good shots and were convinced that all ethical standards are met. 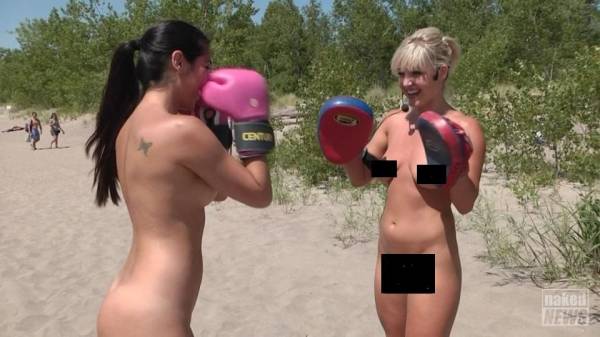 73-year-old former billionaire David Glasen 20 years has lived on a deserted island and he says he’s never been happier. So, the man moved to a tiny island in Australia, after he lost a multi-million dollar amount during the crisis on the stock exchange in 1997. Up to this point his fortune was estimated at about 28.4 billion dollars.

For the longest June heat at 34 degrees Celsius from 1995, the Network is gaining popularity of the new global flashmob, which everyone bare their buttocks in the photo. Images are placed on a separate page in Instagram under the hashtag Cheeky Exploits (daring deeds), which has already collected 231 000 followers.

The rescue operation at the South Korean zoo – two adult elephants successfully pulled a small elephant, which fell into the pool. Salvation came in the video. It shows how the baby fell into the water and one of the adult elephants immediately tried to get her out. Hastened to the aid of another great elephant and already in a few minutes, two adults came to the pool, cautiously supported the elephant’s trunk and helped him get to shore.