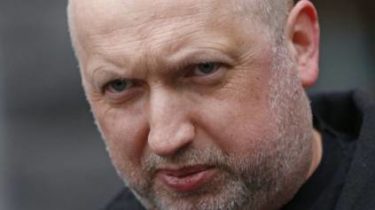 NSDC Secretary Oleksandr Turchynov has urged the Verkhovna Rada to adopt a decision on the introduction of a visa regime with Russia before the parliamentary recess.

June 23, during a briefing in Poltava he emphasized that to take such a step was immediately after visa liberalization with the EU.

“But I hope that the Verkhovna Rada did not go on vacation until this decision is made and voted on,” leads “espresso” his quote.

The visa regime with the aggressor: worth it or not?

In the opinion of the Secretary of the security Council, it will be more effective in the apprehension of terrorists from the occupied territories to the borders, or people who work for the secret services of Russia.

Earlier, MP and adviser to the interior Minister Anton Gerashchenko said that the decision to introduce visa regime with Russia can be taken by the Ministry of foreign Affairs in coordination with the President of Ukraine and Parliament.