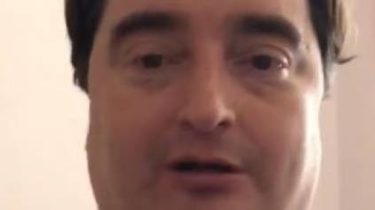 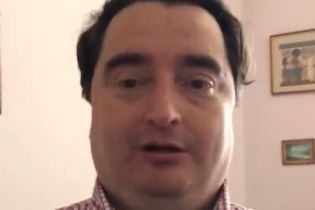 Defender editor of the portal “Strenia” Igor Guzhva – Olena Lukash has published in Facebook video accused of receiving a bribe.

“That’s the Guzhva”. The reaction of social media on the arrest of the editor-in-chief “Strenia”

He claims he was ready to “provocations” and even preparing for it.

“Thank you all for the support, it is now very important to me. Mood – good combat. We will fight. This provocation was ready long ago, so as a surprise she did not. Break through – I’ve had worse. And those who organized this dirty story, I think, will be punished. We will win. Thank you,” said Guzhva.

After his arrest came two lawyers, but they are not missed in the editorial office. It turned out that one of the defenders Igor Guzhva in the room is still there is the Minister of justice of times of Yanukovych – Olena Lukash.