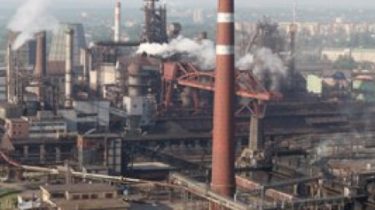 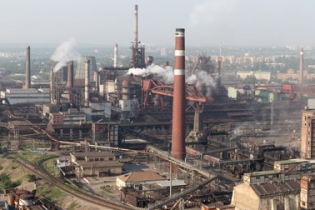 About it report “news of Donbass” with reference to a source in the enterprise.

According to the interlocutor of the edition, the plant shut down for lack of diesel fuel, the company from working for a week. Diesel fuel necessary to operate locomotives that transport raw materials and finished products.

Tooke said that in the Donbass stop, “nationalized” by the occupiers, the Ukrainian enterprises

In February of this year, the DMZ has stopped working the only operating blast furnace in the absence of iron ore – it has ceased to come because of the trade embargo. In March the militants of the “nationalized” factory in may, the separatists announced the first production of cast iron.

Videoke, a blockade of trade with ORDO

Earlier it was reported that activists are preparing to launch rail blockade of freight traffic from Russia, if the government does not agree to their demands for the cessation of purchases of Russian coal and coal from ORDO, which is transported to Ukraine through the territory of the Russian Federation.

The present action is the second stage of the trade blockade of Donbass, which was launched in January-February 2017. Among the requirements of the authorities that the blockade had put forward six months ago, was the release of the hostages and the cessation of trade with the occupied territories, in particular the procurement of anthracite coal in ORDO (certain districts of Donetsk and Lugansk regions).

In March, the Ukrainian government responded to the blockade of the security Council decision to stop freight traffic to the uncontrolled territory of Donbass. The corresponding decree was signed by President Petro Poroshenko. However, the second commander of the battalion “Donbass” Anatoly Vinogrodskiy, trade with the country-occupier – Russia – continued.