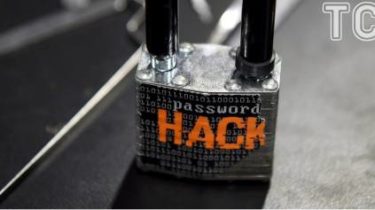 The state fiscal service has recorded powerful hacker attack on its computer network, in connection with which disabled her non-critical elements and in some cases, there may be a slight decrease in speed of information processing.

“Normally operates customs clearance. Acceptance of electronic documents (statements, tax invoices and other) temporarily suspended from 18:00 27.06.2017”, – stated in the message.

The fiscal authority said that all electronic documents submitted to the SFS to 18:00 will be processed the day of the adoption. The service also indicates that blocked the work of Bank branches in checkpoints on the state border.

“SFS reports on the agreement reached with the Bank, the authorized Bank for clearing with the state budget on customs duties, the security of accepting payments in offline mode”, – stated in the message.

The SFS emphasizes that the current situation with its computer network DFS controlled, measures are taken for the neutralization of the intervention.

Leading “Eurovision” funny joke about the virus Petya.A, which is distributed in the Network

As previously reported, on Tuesday, 27 June, unknown , has implemented a hacker attack virus in several Ukrainian banks, state and commercial enterprises. In particular, the computer system “Ukrenergo” and “Kyivenergo”. Virus which has led to problems in several institutions, is the name of Petya.A. More about the latest developments regarding hacker attacks refer to a text stream→.