The celebration of Constitution Day and the opening Weekend Atlas: Kiev metro is changing the mode of operation 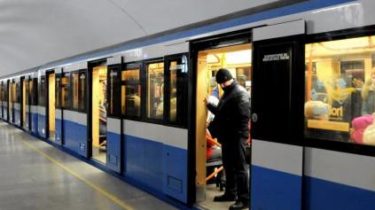 From 28 to 29 June , the work of the Moscow subway will be extended by one hour.

This is stated in the message of the KP “Kiev underground”.

“On the occasion of the 21st anniversary of the Constitution of Ukraine and implementation of the festival Weekend Atlas is changing the mode of operation of the Kiev metro”, – explained in the subway.

Recall that in the first day of the festival Weekend Atlas will appear on the stage of the Ukrainian performers, and VERKA SERDUCHKA and her Band will be headlining the concert.