Ghostbusters: in Thailand, peasants went to the police to expel the evil spirit 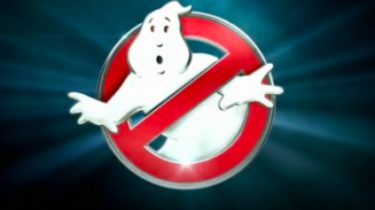 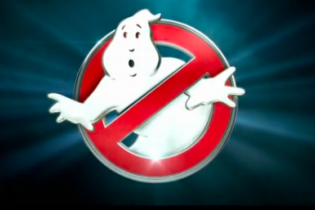 The inhabitants of Thai village called law enforcement officers, so they drove from the village evil Ghost.

Local residents for several months complain of the “evil female spirit”. According to them, the Ghost in the name of Phi Pic already killed four cows and sent the disease into four guards.

Police have started patrols to find the Ghost.

Note that Phi Pic is one of the most famous characters in Thai mythology. It is believed that the so-called Ghost has the ability to influence people and harm the village. Every year in Thailand, several villages complain of Phi Date.

We will remind that earlier the Ghost of a Grey lady, passing the arch at the castle, allegedly managed to capture on photo.

This Ghost is one of the most famous in England. They say that this is the spirit of a woman who died giving birth to. However, it is not buried next to the child.