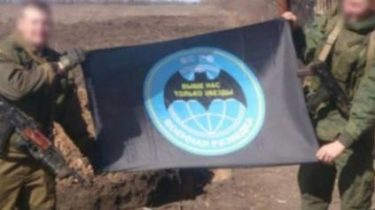 Mother of Victor Ageeva, taken prisoner in the Luhansk region, says that her son is still serving in the armed forces, and even got in may of this year the rank of corporal.

Thus, the publication “Novaya Gazeta” publishes the statement of Deputy Boris Vishnevsky to the Minister of defense of the Russian Federation, in which, with reference to the mother’s statement Ageeva said that after completing military service in the army her son a year later entered the service contract and departed for service in the military unit, located in the city of Bataysk of the Rostov region on March 18 2017 where he was calling her every week, and on 5 may sent a copy of the order dated may 4, on awarding him the title of corporal. 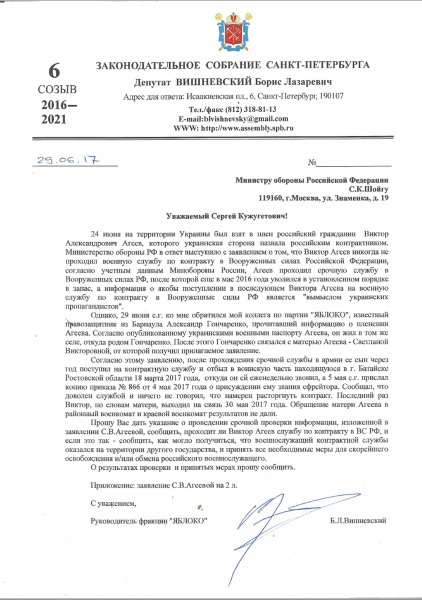 In recent times, according to his mother, Victor was contacted on 30 may 2017. Ageev also reported they were satisfied with the service and said nothing about the intention to terminate the contract.

The Russian soldier was captured in Eastern Ukraine – media

Mother Ageeva appealed to the district and regional military registration and enlistment office for explanations about the fate of his son, but no results to no avail.

The Russian contractor Ageev was detained by the Ukrainian military in the composition of DRG militants, which was disposed of on June 24 under the Groove of the Luhansk region. Later, the defense Ministry said that captured in the Luhansk region Russian “Viktor Ageev last year left”.