Rules of conduct during a thunderstorm. Infographics 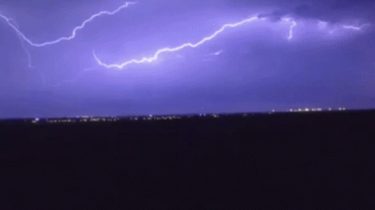 Some European countries was covered with a strong weather. So, the Western Ukraine has experienced hail the size of an egg and showers. Also flooded the streets of Moscow. In Berlin a day had a three-month norm of precipitation.

So, due to the bad weather in the German capital, underground passages and descents in the subway turned into small waterfalls, buses on some routes stopped going, even the airport is partially filled with water.

In turn, in Warsaw, element broke the trees on one of the Central alleys, damaged houses and cars.

To avoid injury during a lightning storm, you need to follow the simple rules. For example, should refrain from any travel no need, it is advisable to stay at home. At home, however, you need to close Windows, doors and chimneys are to get rid of the draft, which can attract a globular lightning, keep away from electrical wiring, antennas, Windows, doors.