The IMF replaced their representative in Ukraine 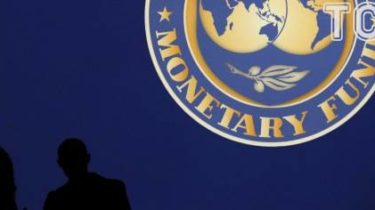 Jerome Yours in the post of permanent representative of the IMF in Ukraine changed the Jost Longman. To his duties as the new head of office will be from July 3.

According to the press service of the IMF, So, back to the headquarters of the IMF. In Ukraine he worked for 4 years. In Fund explain the change common work rotation.

About Longmane is now known that he is from Sweden and works in international financial institutions since 2007.

Last month, the IMF APRILJUNE positive forecast for the economy of Ukraine. “The Ukrainian economy continues to recover. It is expected that growth will exceed 2% in 2017”, – said the head of the IMF mission Ron van Roden.