The Minister of defense Poltorak was invited to the Pentagon 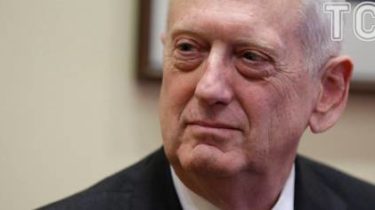 About this Poltorak said in Brussels after meeting with NATO Secretary General Jens Stoltenberg, wrote UNIAN.

In turn, Poltorak noted that it is too early to speak about concrete dates of the visit.

About time more difficult to say, but I think that in three or four months we will plan this visit where we can discuss the issues that face us. By this time, may be adopted, the budget (USA), where it is expected to help Ukraine”, – he said.

We will remind, earlier the President of Ukraine Petro Poroshenko held a meeting with U.S. Secretary of defense James Mattis. Petro Poroshenko and James Mattis discussed the situation in Donbas as a result of Russian aggression. Petro Poroshenko called for the preservation of a United international front in the policy of sanctions against Russia, until the restoration of territorial integrity and sovereignty of Ukraine, including Crimea.