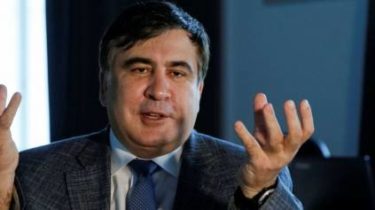 The Minister of foreign Affairs of Lithuania Linas LNCaP convinced that eks-the Chairman of Odessa regional state administration Mikhail Saakashvili should be given the opportunity to defend in court the right to citizenship of Ukraine.

He declared it in interview to Agency BNS, DELFI reports.

“Saakashvili should provide the ability to protect their rights through a transparent trial,” said LNCaP.