In the United States officially celebrate the Day Obama 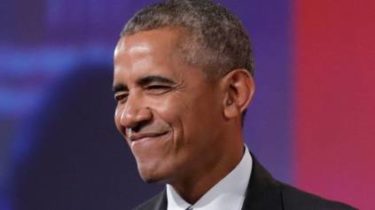 In the U.S. state of Illinois from August 4, 2018 will celebrate one official holiday — the Day of Barack Obama.

It is reported The Hill.

The day Barack Obama will be celebrated annually in his birthday. However, the official output on this day will not. But the day will be devoted to the recognition of the 44th President of America. There will also be celebrations in his honor.

Obama bought a house in Washington for $ 8 million

Note that Obama performed the duties of a Senator from Illinois from 1997 to 2004.