The embarrassment of the U.S. Congressman with the impeachment of Putin and Hollywood stars in Chernivtsi. Trends Network 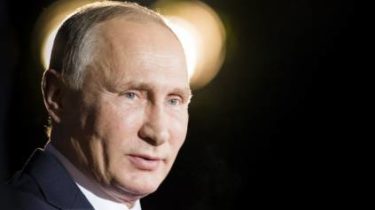 Today, August 7, the Network discussed the confusion an American Congresswoman, who said that after the impeachment of the American President Donald trump will get to his Russian counterpart Vladimir Putin.

Hollywood stars Mila kunis and Ashton Kutcher visited Chernivtsi. Viral videos have become a Koala, which broke into the pharmacy, and a cool mom, who wiped his nose to his son, the student.