Inflation in Ukraine has reached zero 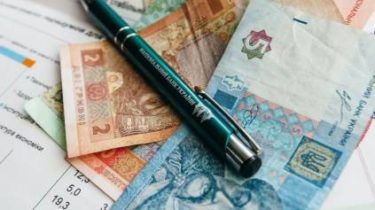 In July of this year the inflation rate amounted to 0.2% compared to June’s 1.6 percent. The slowdown in prices recorded by the State statistics service of Ukraine.

According to her, in annual terms, compared with July 2016, inflation accelerated to 15.9% from 15.6% recorded in the previous month. And YTD, compared with the December 2016 consumer prices in Ukraine increased by 8.2%.

In July it was reported that the gradual reduction of inflation will take place before the end of 2019. According to the report of the national Bank, at the end of 2018 inflation rates should not exceed the level of 6% per annum. At the end of 2019 and in subsequent years this figure will be approximately 5%.

Videobrain can cover the next wave of inflation