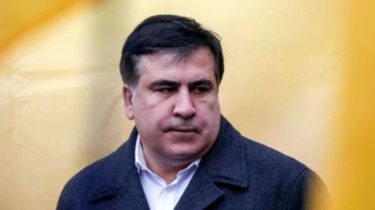 It is reported by the Lithuanian Agency BNS.

As noted, in Vilnius, Saakashvili said that doesn’t apply for obtaining Lithuanian citizenship, but “very grateful for such a proposal.”

“I have to get Ukrainian citizenship, it was taken away illegally. Many Ukrainians are outraged and would feel abandoned if I won’t fight,” he added.

We will remind, the state border service said earlier that Saakashvili, during an attempt of crossing the Ukrainian border will be seized passport, and he will be missed in Ukraine.