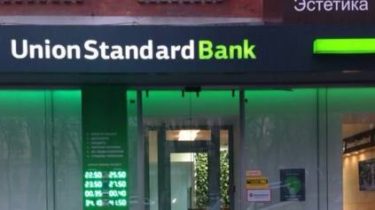 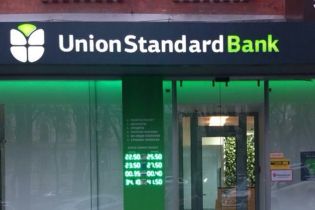 A suspect in the embezzlement of almost 400 thousand UAH, than investigating, the Department of defense economy of the National police of Ukraine, was a former Chairman of the “Union standard Bank” Eugene Candidates. He denies all the charges and stressed that he has begun a campaign to discredit. Candidates said that the involved persons, which brought the Bank to bankruptcy.

“A group of persons involved in the bankruptcy of PJSC “Union Standard Bank” with the pressure on judicial and law enforcement authorities began an information campaign whose purpose is to discredit the former Chairman of Board of Bank”, – said in an interview with “Obozrevatel” lawyer Ruslan Kyrylenko, who represents the interests of Kandidatov.

Counsel argues that these individuals, headed by former chief managing Director of “YUSB” Friedrich Pollak and his Advisor Peter Demeter, “as the actual culprits in causing Bank losses in the amount of UAH 400 million use all available mechanisms, up to corruption to shift the blame on former Chairman of the Board”.

Concerning the involvement Kandidatov waste there is no evidence, said the lawyer.

“There is no evidence linking the ex-Chairman of the Board Kandidatov, in addition to the testimony of Pollack, which formed the basis of the charges. The essence of the charges is reduced to baseless assertion of loans to corporate customers of the Bank. Of particular interest in this is the fact that the Department for work with legal entities was the head of the Pollack and he was a member of the credit Committee of the Bank. But independent approval of significant amounts of credits, none of the Board did not have authority,” – said Kirilenko.

That is Pollack’s lawyer calls the customer awareness-raising campaign against Kandidatov. Kirichenko said that the first Pollack was the main defendant in criminal proceedings and proceedings initiated on the fact of appropriation of 180 thousand dollars.

We will remind, the Pechersky district court of Kiev after examining the matter, dismissed the petition for custody Kandidatov.

The Board of the national Bank 2 Oct 2015 took the Bank insolvent. 25 December of the same year, the NBU at the proposal of the Deposit guarantee Fund of individuals ‘ deposits has withdrawn the banking license and liquidate PJSC “Union standard Bank”. Cash returned to investors at the expense of the Bank, without the involvement of public funds of the DGF.