The GPU was summoned for questioning of the Deputy Avakov 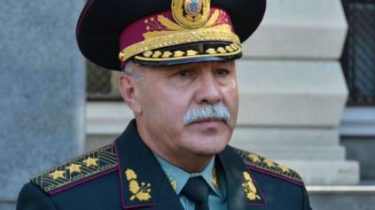 The relevant agenda published on the website of the GPU.

As noted, Spring is going to question a witness in criminal proceedings on the facts of inadequate execution of official duties by officials of the Moi in the Odessa region during the mass riots in Odessa on may 2, 2014 and the seizure of the building of the Odessa city Department of the Moi on may 4, 2014, and also excess of office powers by police officers, resulting from the temporary detention was illegally released 63 persons among the rioters. 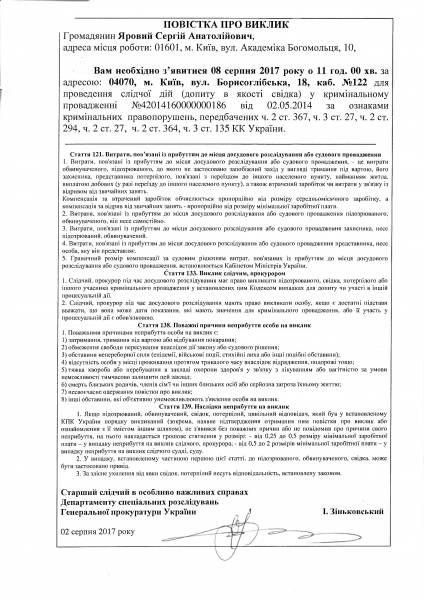 We will remind, on may 2, 2014 in Odessa there were mass riots. In the House of trade unions where took refuge the part of the people, there was a fire. In General, that day in Odessa killed 48 people, more than 200 were injured.

Now the thing about the riots is investigating for the third investigative team. She interviewed more than 70 witnesses, has appointed additional examination, including chemical, and also reported about suspicion, three people. But the verdict so anyone not signed.