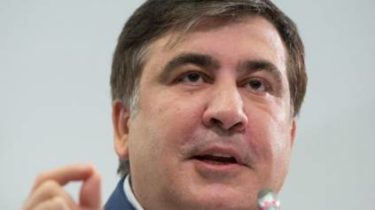 Former President of Georgia and deprived the Ukrainian citizenship of the former head of the Odessa regional state administration, Mikheil Saakashvili left for Poland.

It is reported on his Twitter page of the local newspaper Radio ZET.

We will remind, in Poland, Mikheil Saakashvili flew to the solemn events devoted to the anniversary of the Warsaw uprising. In Georgia the politician is charged with four criminal counts. He faces up to 11 years of imprisonment.

Earlier President Petro Poroshenko has deprived politics of citizenship of Ukraine based on the recommendations of the Commission on citizenship issues under the President of Ukraine. Saakashvili himself said that it wants to make to refugee status, but he “is going to achieve the legal right to return to Ukraine”.