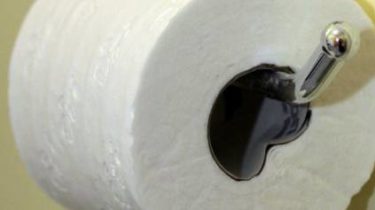 In California, the police arrested the robber because he didn’t flush the toilet paper at the scene.

The investigators reported that the sample from the paper coincided with DNA Andrew Jensen in the FBI database. This helped to prove that he robbed a house in the suburbs of Los Angeles in October 2016, and his arrest almost a year after the crime.

Detective Ventura County Tom Lohman reported that the offender “did the trick and didn’t flush”. He also said: “Most people don’t assume or don’t know that DNA can be obtained from things other than hair and saliva”.

The police reported that they collect any evidence remaining at the crime scene: cigarette butts, glasses and the like.

Jensen set the bail in the amount of 70 thousand dollars. Now the man is in custody.

We will remind, in July in Kiev chose a measure of restraint to Vladislav Ivanitsky – the man who robbed banks and left chocolates on the scene. The court made the decision on the maintenance of the suspect under arrest for two months without the right to bail.

Videoprojektori detained “sweet” the robber who robbed at least 13 banks