In the Crimean sanctions “GenBank” introduced a temporary administration 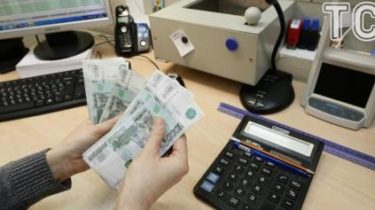 The Central Bank of Russia introduced a temporary administration in the Crimean “GenBank” (Simferopol).

“To maintain the Bank’s activities and improving its financial stability by the Bank of Russia jointly with the state Corporation “Agency on insurance of contributions” an investor would be invited Sobinbank, which belongs to the group of AB “Russia”, – stated in the message.

We will remind, “GenBank” is under Western sanctions due to the annexation of Crimea and military aggression of Russia against Ukraine. Visa and MasterCard two years ago have cut off Russian banks operating in Crimea.