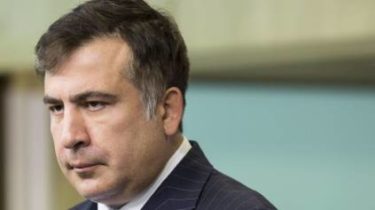 The party “Movement of new forces of Mikhail Saakashvili” is preparing to meet on the border of Ukraine deprived of their Ukrainian citizenship leader and provide him entry to Ukraine.

This was stated by a member of the Council of the party “Movement of new forces Mikheil Saakashvili, Davit Sakvarelidze, writes UKRINFORM.

“We… will prepare for the fall. Most importantly, we will meet Michael at the border. We Mhala on any make in the country, he will go with two legs, two hands,” – said Sakvarelidze.

As to what section of the Ukrainian border and when exactly this should happen, Sakvarelidze said. “The border, and when we decide,” he said.