The aggravation of the situation: the first days in the zone ATO two soldiers were injured 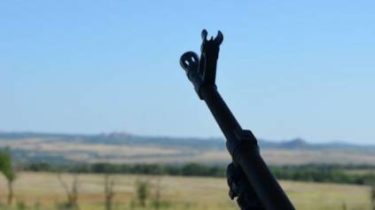 Since the beginning of the day, August 11, in the area of the ATO injured two soldiers and three recorded attacks.

This was announced by the speaker of the press center of ATO staff Anatoly Stelmach writes “112 Ukraine”.

“Since early days the situation has worsened somewhat, we already have three cases of ceasefire violations, in particular, settlements Crimean, novooleksandrivka and Avdeevka. Now we have two injured soldiers,” he said.