In the area of ATO, a farmer drove a tractor on a hidden mine 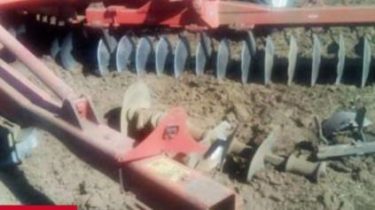 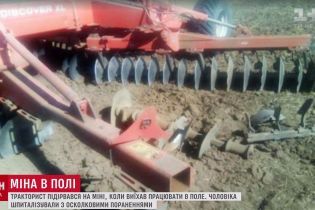 63-year-old peace the inhabitant of Donetsk region was blown up on a mine. In the morning the farmer drove on the tractor in a field near the village of Lugansk and touched the shell, according to a story TSN.19:30.

With fragmental wounds the man was hospitalized, assisted and sent home. Police say the area that this is the sixth such incident since the beginning of the year.

At the same time the residents of the village new Lugansk at dawn came under enemy fire. The militants were aiming just on homes – was hit with shrapnel three of them and killed the gas pipeline. People, fortunately, was not injured.

Видео63-year-old civilians of the Donetsk region hit a mine