In the Donetsk region will begin in absentia to judge of the Prosecutor, the traitor who defected to the “DNR” 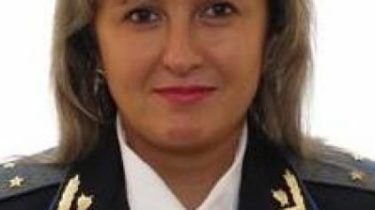 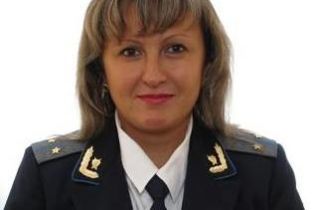 In the Donetsk region will begin the trial in absentia of the Prosecutor, izmeniti, which has moved to the side of the militants “DNR”.

Reports a press about it-service of Prosecutor’s office of area.

40-year-old resident of Donetsk in the fall of 2014 has resigned from the position of Prosecutor of Donetsk Interdistrict Prosecutor for supervision over observance of laws in the environmental field. In January 2015 she began working for the separatists.

at present, the accused holds a position of Deputy head of organizational control Department of the so-called “General Prosecutor’s office of the DNI”.

The actions of the former Prosecutor qualify as attending and assisting a terrorist organization. To it threatens till 15 years of imprisonment.