Unexpected sensuality to the evening news and the new “Miss Ukraine universe”. Positive news of the week 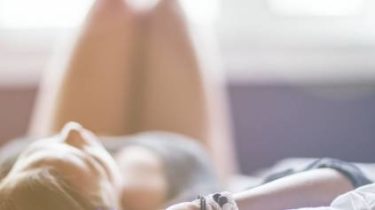 In addition, netizens laughed over the incident during a news broadcast on the BBC and was waiting for the August shooting stars.

In the German city of Munich, the 40-year-old Benjamin David commutes daily to his work, sailing 2 kilometers with gadgets behind. Once the man got tired of standing in traffic and to use public transport, so he decided to swim to work along the river ISAR. Benjamin has a special waterproof backpack, in which he puts his things, shoes, laptop and phone.