In Ukraine, every fifth Bank is unprofitable. 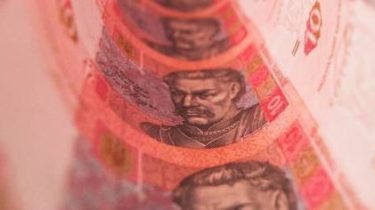 For the first half of this year, 90 banks, who remained to work in the market, 70 – profitable (plus of 8.22 billion) and 20 losses (minus of 10.07 billion), i.e. almost every fifth financial institution. The total loss of the banking system for January-June is 1.85 billion. This happened due to capitalization state of “PrivatBank” and the Russian “Prominvestbank”.

“In the first quarter of 2017, the profit amounted to UAH 4.1 bn (including adjusting entries as of may 15, 2017). The main reason for the deterioration in financial result was a significant growth in the second quarter of 2017 contributions to reserves by banks – up to UAH 12.5 bn. The overwhelming share of which formed two banks – “PrivatBank” and “Prominvestbank”, – noted in the NBU.

The losses of financial institutions have led to a negative financial result of state banks and banks with foreign capital, respectively.

Earlier , the NBU explained how Gontareva “managed” four and a half months not to go to work.