To teach a lesson to the blood: in the US the dog was protecting the house from robbers 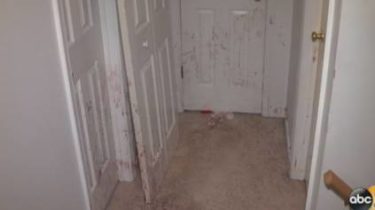 In Virginia, USA, the dog defended the house from a burglar, yet no one was home.

The family returned home and saw a picture from a horror movie: walls and floor covered in blood. Previously been robbed houses in the neighborhood, so they thought they were valuable things. However, the house was gone nothing. German shepherd not only protected the property of their owners, but also forced the robber to escape.

According to Tristan Murrina, the owner of the dog, the dog is never aggressive, playing with children, everybody loves him. On his page on Facebook a guy posted a few photos of your pet with words of gratitude and love for him. 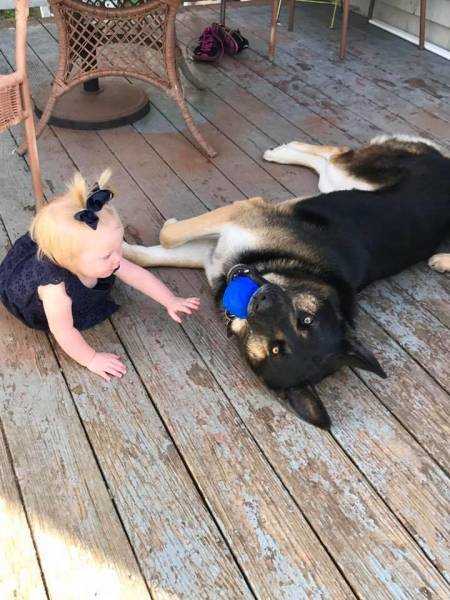 “Whoever came to my house, you deserve it,” – says in the video, the owner of the house.

Recall recently in Lviv, the thief stuck in a basement window, running away from the patrol. During the inspection of the basement, police noticed another man who had a bag with cables and construction power tools.