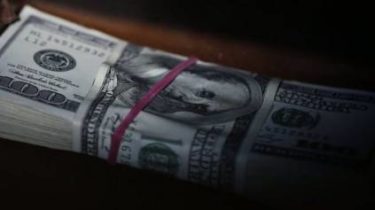 On Tuesday, August 15, during receiving a bribe in the sum of 5 thousand dollars detained the Prosecutor the local Prosecutor’s office Ilyichevsk Odessa region.

The Prosecutor demanded from the lawyer to give him 5 thousand dollars for not bringing the defendant to justice and closure of criminal proceedings.

Further in a personal meeting with the lawyer, the Prosecutor got the funds.

Now preparing a message about suspicion and the issue concerning election to it measures of restraint.