Caught a cat, sugar was blamed. In “Cocktail,” responded to the video with an animal in the trading room 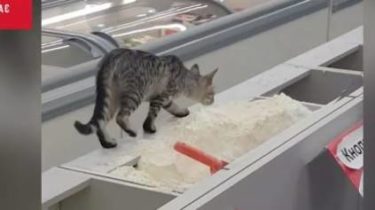 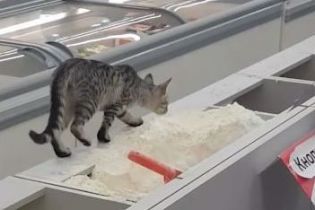 Manual trading network “Furshet” has taken measures on elimination of consequences of emergency case, which occurred in one of the supermarkets the day before.

In the official explanation of the company notes that “the incident with the cat is a single phenomenon and unusual” for supermarkets.

“Immediately after the incident, the cat caught the store employees, all the sugar that was in the tank was disposed of and the equipment washed and disinfezione. With store personnel had conducted additional training on a more thorough inspection of the warehouse and trade hall,” reads the statement, backed by the act of writing off the goods. 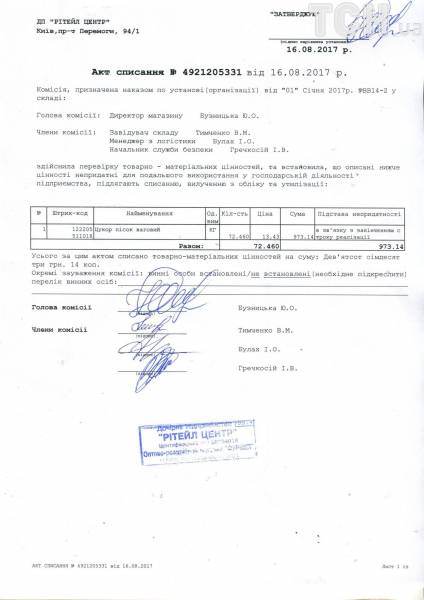 And the hero of the video are now looking for the owner.

“We really want to give a gray whale in the shelter! Happy to give the star of the Internet is in good hands. Write us a personal message”, – stated in the message.

Recall, the cat was seen on August 15 at the supermarket on Victory Avenue. In addition, visitors say frequently in the trade hall and see the birds.