The Economist has included Kiev in ten worst places to live 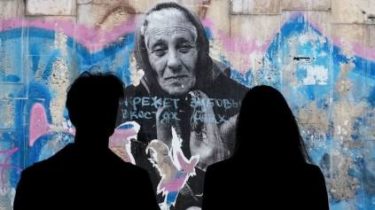 Kiev was in the top ten least liveable cities in the world. This is evidenced by the annual ranking of the influential publication The Economist.

The Economist
10 worst cities to live

The Economist
The city, which has lost the most positions

Experts say that the fundamentals are showing some improvement, however, are under threat because of the unrest, ekonomicheski of instability and war in the Donbass.

The leader of the rating on the most accommodating city for the seventh time became the Australian Melbourne. In second place – Vienna (Austria), third place – Vancouver (Canada).

The Russian capital Moscow in rathu was in the 80th position.

Earlier it was reported that Ukraine is the second consecutive year, has surpassed Russia in terms of social progress. It took the 64 place out of 128, being in a group of countries, the level of setprogress which is above average. The Ukraine’s left behind Belarus (65) and Russia (67th). Meanwhile, Poland was on the 32nd place.