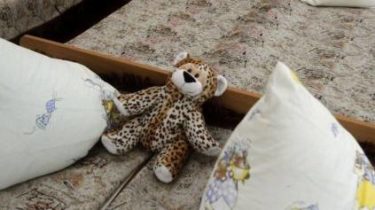 Until 2020, the year in Ukraine will not be queues in kindergartens.

At least it promises Prime Minister Volodymyr Groysman, said the plot of TSN.Ranok.

According to the head of the government, in 2017, the year in preschool has created an additional 13 thousand seats. However, they need five times more. Therefore, in the framework of the decentralization reform over the three-year plan to build a preschool in accordance with the needs of each city or village.

We will remind, in the spring appeared the video, as be in an electronic queue in kindergartens in Kiev.