“No comment”. Lawyer Yanukovych fled from questions about the cause of the rejection 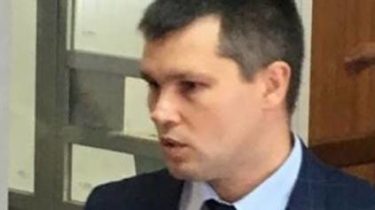 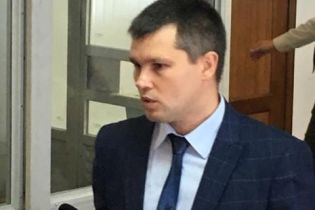 Obolon court of Kyiv satisfied the petition of the state attorney of ex-President Viktor Yanukovych’s rejection, reports from the courtroom, the correspondent of TSN.

Therefore, the court hearing was postponed to 6 September. After the meeting, the lawyer Vitaly Meshechek just ran away from journalists, not wanting to comment on their decision and explain the reasons of rejection. The only thing that sounded to court as the cause of the withdrawal – a shortage of professional skills for doing such things.

The Prosecutor’s office believes that Mashechka could be pressure from his client, Viktor Yanukovych, and the rejection calls an attempt to disrupt the process.

The court held until the next meeting to choose a new free lawyer for Yanukovych, who by this time already acquainted with the materials.

Recall, July 6, the lawyers of Viktor Yanukovych, Vitaliy Serdyuk and Igor Fedorenko announced their withdrawal from the trial in the Obolon district court of Kyiv. The defenders of the fugitive stressed that July 6 will not participate in the hearing because Yanukovych wrote a statement that waives their services. After the fugitive has appointed a free public defender.