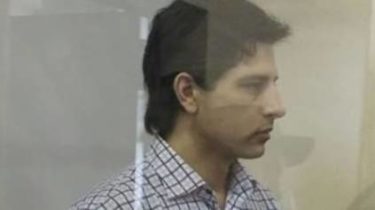 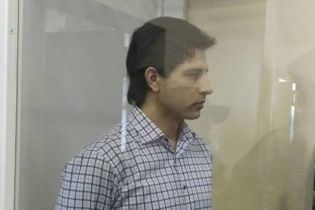 The appellate court of Kiev cancelled the decision of the court of first instance in respect of the terrorist “DNR” and “LNR”, a citizen of Brazil, Raphael’s Lusvardi.

The case was returned for a judicial inquiry, the correspondent of TSN.

It was barbaric: convicted Brazilian told why he fought for terrorists “DNR”

Thus, the requirements of the protection of Lusvardi were satisfied.

Previously, the Brazilian mercenary “DNR” and “LNR” Rafael Lousberg was sentenced to 13 years imprisonment with confiscation of property. The defendant fully admitted his guilt and stated that repents. Evidence in court has led to numerous public videos posted on YouTube, which Lusvardi in the ranks of the militants Donbass talks about his “exploits”.

The Brazilian – supporter of Stalinism, Nazism and Russian Eurasianism. He was detained at the airport “Borispol” when he arrived from Brazil 6 October 2016.

Videofemale from vacation: at the airport “Borispol” detained a famous mercenary so-called “DNR”