Militants burn especially in the area of ATO the field, the fire has destroyed several houses 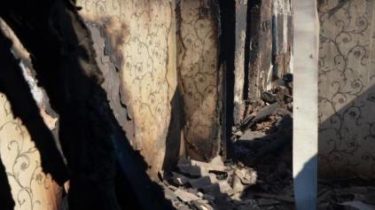 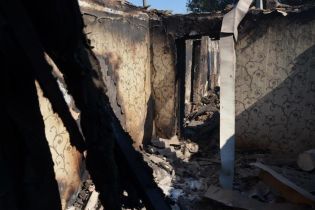 In the area of ATO in the Donbas the militants used a new tactic – specially set fire to fields and plantations near the demarcation line. Grass, after weeks of heat, dry, so the fire is spreading rapidly, already burned several houses in the villages.

“The enemy continued to use incendiary weapons and adheres to a scorched-earth policy. The militants deliberately, using this ammunition, set fire to fields and forest belts on the line dividing the parties with the aim displace units ATO forces from their positions,” – said at a briefing on Saturday, the speaker of the defense Ministry ATO Col., writes “Ukrainian truth”.

Over the past few days, the militants staged a large-scale wildfires near Zaytsevy, Katerinovka, Marinka, Novotoshkivske and Verhnetoretskogo. The Ukrainian military and chrezvychajka had to extinguish this fire.

On Thursday, the result of contact with incendiary ammunition in one of the residential areas Zaytsevy there was a fire in several houses. Several houses burned in the village of the Luhansk.