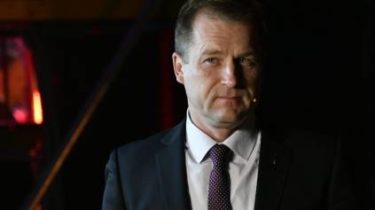 Prime Minister Volodymyr Groysman granted the resignation of a member of the National Agency for prevention of corruption Ruslan Radetsky.

We will remind, in June, law enforcement officers conducted searches in the building of the NACP, including in the office of Radetzky.