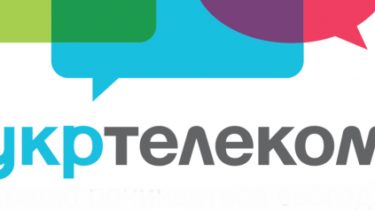 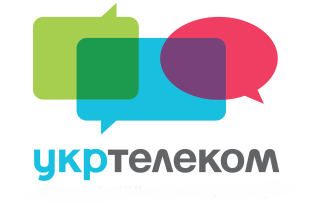 The corresponding claim was filed by Kyiv local Prosecutor’s office No. 2.

“It is established that in 2013 PJSC “Ukrtelecom” has received in rent for a period of two years, the school building at Knyazhiy Zaton str total area of about 70 sq. m. However, after the end of the lease term, the company is not returned to the room, and continued to use it for official purposes. Given these violations, the local Prosecutor’s office appealed to Economic court of Kyiv to recover from the companies the penalty for the late return of the lease object, as well as charges for actual use of them”, – said the press service of the Metropolitan Prosecutor’s office.

The court also decided that “Ukrtelecom” has vacated these premises.

Earlier it was reported that the Pechersk court arrested the shares of “Ukrtelecom” – the Prosecutor General’s office is investigating the privatization of the company at a reduced price.