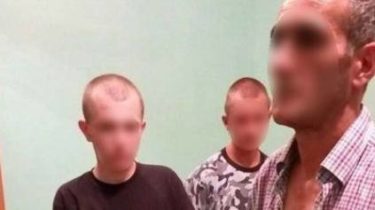 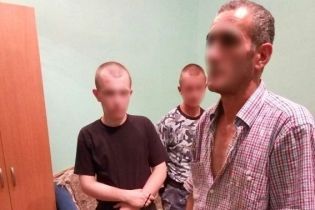 In Solomenskiy district of Kiev police found 29 illegal migrants. They were forced to pay fines for violation of rules of stay in Ukraine. Three of them actually were expelled outside the country.

“As a result of conducted measures with the employees of the State border service and State migration service against 148 persons, the Protocol on administrative offenses, 29 of them paid fines for violating the rules of stay in Ukraine. Expelled from Ukraine by three people. Another citizen awaiting deportation at the point of stay of foreigners and persons without citizenship because they refused to fulfill the court’s decision has not left the territory of the state in a timely manner,” – said the Deputy chief of Solomianskyi police Department Oleg Voloshin.

Another foreigner arrested for committing a theft. At the railway station of the capital, he stole the inhabitant of nikolayevshchina the phone. The police detained him, seized his mobile phone and handed over to the owner.

“It turned out that the alien repeatedly convicted of theft on the territory of Ukraine. Investigators began criminal proceedings under article 185 (theft) of the Criminal code of Ukraine. The sanction of article provides till five years of imprisonment”, – said Voloshin.

We will remind, in Kiev patrol in hot pursuit, ramming and shooting, caught a gang of “burglar”.