Residents of the Brazilian city scared of a giant cloud, like a trace from a meteorite 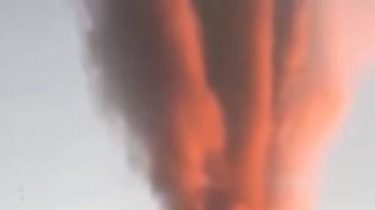 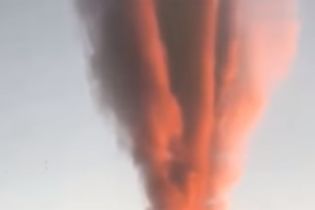 Residents of the Brazilian city surprised-threatening, but very beautiful cloud that hangs over their homes.

Apocalyptic spectacle occurred in the city Teixeira de Freitas in the South-East of the country, on Thursday evening, reports The Daily Mail.

Long cloud was like a trace from a meteorite, as was the sunset, it got a pink tint. Some of the locals were scared, believing that there will be a tornado. But five minutes later the cloud dissipated and allayed the fears of Brazilians.

Local meteorologists later said that this gimmick is a dust cloud.