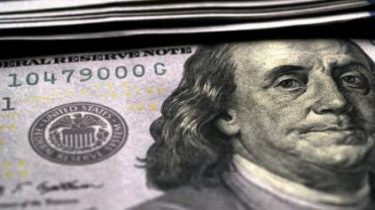 Earlier, the countries reached an agreement to pay the debt, which provided for the recalculation of the clearing debt in U.S. dollars and repayment of the amount within 45 calendar days of the date of entry into force. The agreement was signed on 21 March and came into force on 20 July.

We will remind that earlier Russia has fully paid the debt of the USSR to China.