Sushchenko almost a year after the detention has been allowed to meet his wife and daughter. 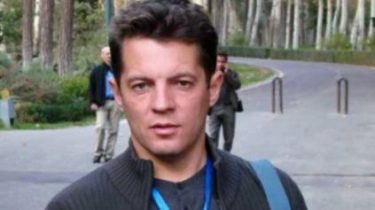 Ukrainian journalist Roman Sushchenko, who was detained and arrested in Russia on suspicion of spying, called for his wife and daughter.

This was reported defender of political prisoner mark Feigin.

“Today my client, Ukrainian journalist Roman Sushchenko at Lefortovo on a date and visited his wife and daughter,” wrote the lawyer.