Unique sname: Ukrainian flag has been in the area of ATO in Antarctica 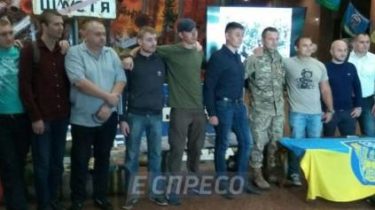 The national Museum of Ukrainian history has a new exhibit – a unique flag.

It is reported espreso.tv.

This is the battle flag of the 12th territorial defense battalion “Kiev”, which before that had been in Antarctica at the Ukrainian research station “Akademik Vernadsky. 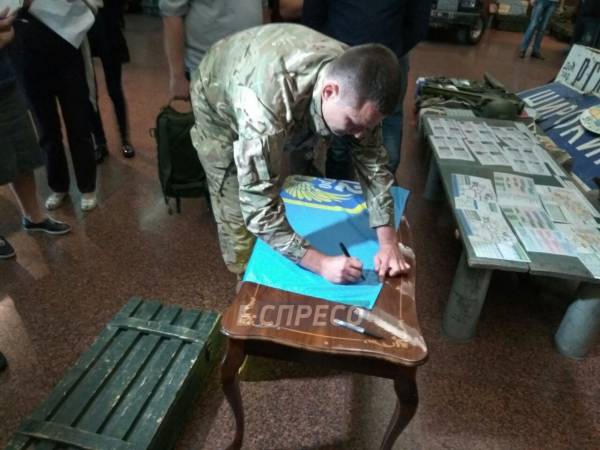 Ukraine celebrates the Day of state flag: in the Dnieper and Kharkov has prepared a massive “gifts”

After the service in the ATO zone squad leader Sergeant Vyacheslav Tsvetinsky donated the flag to his friend, metereology Alexander Noon.

The scientist took him to Antarctica, where he was together with the participants of the 21-th Ukrainian Antarctic expedition.

Videoco the day of the Flag through towns and villages, the Ukrainians are raising their banners

Recall that today Ukraine celebrates flag Day. The ceremonial raising of the flag took place in all settlements of the country.