In the US, the lottery broke the record jackpot of almost 759 million dollars 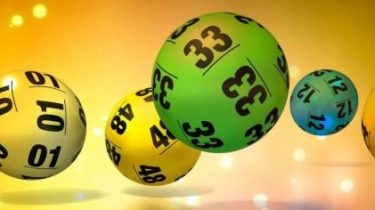 In the United States hit the jackpot in the lottery Powerball. The winning amount is 758,7 million dollars.

Lottery lucky ticket bought in the city of Watertown, near Boston in Massachusetts, reports ABC News.

The organizers of the lottery announced that a jackpot won by one person, but he has not asked for the win. Nearly 9.4 million people won a total sum more than 135 million dollars. Next jackpot of this lottery will be $ 40 million.

Organizers have sold about 170 million of lottery tickets in this season.

Current jackpot refers to the version of the annuity settled in 30 payments over 29 years, increasing annually by 5%. Almost all the winners are for the immediate payment of money, so the amount is automatically reduced to 443,3 million dollars.

Recall is a second jackpot that has broken in the Powerball lottery. In January 2016, the winnings amounted to $ 1.6 billion. However, it was shared between three persons. This time the winner one.