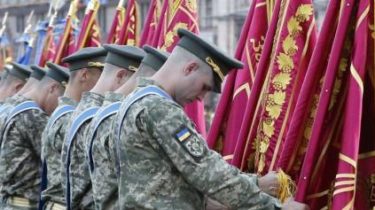 Due to the celebrations for Independence Day in Central Kiev blocked many streets, reports TSN.

Also blocked the street of Ivan Mazepa from Moscow to the hotel “salute”. Rusanovskaya embankment and the Boulevard is blocked to 13 hours. Velyka Vasylkivska street is also impassable. Blocked and Dnieper embankment, where the morning held a race in embroidery.

All about celebrating the 26th Independence Day, read the text online 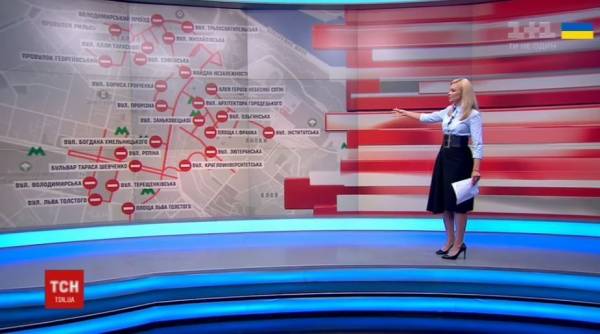 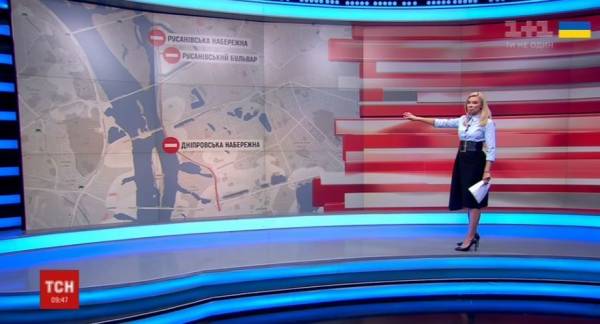