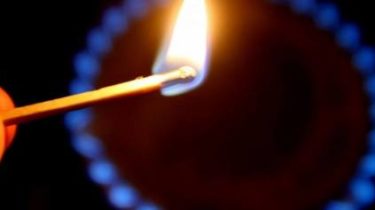 Yesterday, August 24, in the town of Sniatyn , Ivano-Frankivsk region occurred explosion of a gas stove. Next to the time was 84-the summer pensioner.

Woman badly burned by fire. The gas stove is not broke. This was reported in the Directorate of civil protection in Ivano-Frankivsk regional state administration, reports UNIAN.