In St. Petersburg detained one of heads of Bank “Finance and credit”, who was wanted by Interpol 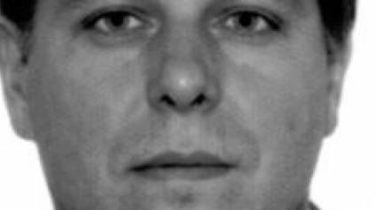 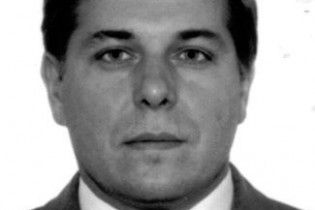 In Petersburg militiamen have detained one of the leaders of the Ukrainian Bank “Finance and credit” Oleg Shapkina, wanted by Interpol for misappropriation and embezzlement.

“24 Aug 2017 18:00 in the implementation of complex joint operatively-search actions by employees of the Interpol division of the main Department of the MIA of Russia for Saint-Petersburg and Leningrad region 58 in the house on the embankment of the river Moika was detained 53-the summer citizen of one of the neighboring republics. It is established that he is wanted by law enforcement authorities of his country for misappropriation and embezzlement “, – stated in the message.

It is noted that men have already been delivered to the police Department and the initiator of investigation announced the arrest.

The case of the Bank “Finance and Credit”: the court arrested the property of the enterprises of the oligarch Zhevago

Meanwhile, a source said the news Agency that the detainees is the Deputy Chairman of the Kiev Bank “Finance and credit” Oleg Shapkin.

According to the card Shapkina on the website of Interpol, he is wanted in the case of assignment, waste or taking someone else’s property by abuse of official position.

We will remind, the Interpol was declared wanted ex-Deputy Chairman of Board of Bank “Finance and credit”. A message was posted on the Interpol website.

He is accused of kidnapping and misappropriation of property through abuse of official position.