The media learned the name of the new leader Putin 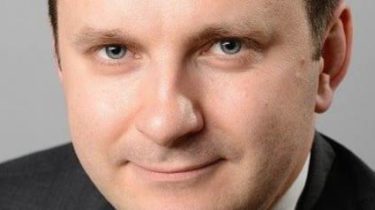 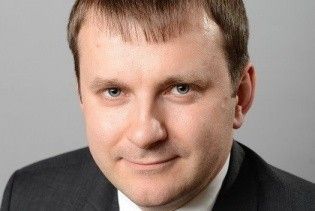 This writes Bloomberg citing three officials who are informed about the intentions of Putin, transmit statements.

The publication notes that now have a. broad authority in the reform of the Ministry – “heir of the Soviet Gosplan”, however, it is unclear whether he can convince the “boss” to start the necessary reforms.

“We are creating a Ministry of the future. The key challenge is to attract strong people and create for them an environment of development,” he says. On the question of whether he’s a favorite of Putin. did not answer.

In turn, the press Secretary of the President of Russia Dmitry Peskov, upon request, also did not respond.

The Ministry also did not comment on the “statements” Bloomberg.

“I’m still working.” Putin evaded the question about his successor

According to the report, … is developing a third official reform project for Russia. In addition, its influence is growing significantly: he was a key figure of the Russian G20 summit in Hamburg, transferred control of the Rosstat, as well as replace the Minister of Finance Anton Siluanov at the world Bank Group.

For. a Ministerial post can be a springboard to the heights of power, says the scientific Director of HSE Yevgeny Yasin. “Can he ever become Prime Minister. He is still very young … Seeking to follow the wishes of Putin, (…) can not keep a clear line of reforms,” the economist said.

We will remind, Putin spoke about the choice of his successor. Russian President Vladimir Putin said that the successor of the head of state can only define the Russian people through democratic elections. This he said at a meeting of the organizational Committee “Victory”.

“The successor to President determines only the Russian people, through democratic elections, and not someone else” – said Putin.

Videopoke a short disappearance from the screens, Putin appeared in public in the occupied Crimea