The US Ambassador said, as Ukraine needs to develop the economy 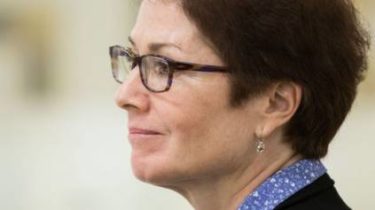 Ukraine needs to develop competitiveness in domestic and foreign markets.

“We believe that an important element in improving the competitiveness of the economy of Ukraine is the intensification of start-UPS, increasing competitiveness in the domestic market,” she said.

According to Jovanovic, now it is also important to increase the competitiveness of Ukraine in the international market.

“Ukraine has enormous economic potential, which is not quite yet that is implemented. Ukraine has a good future, which is now moving. But she needs these bricks to lay your future already today”, – the Ambassador added.

We will remind, earlier the world Bank has improved the forecast of growth of the Ukrainian economy. Next year, GDP is expected.